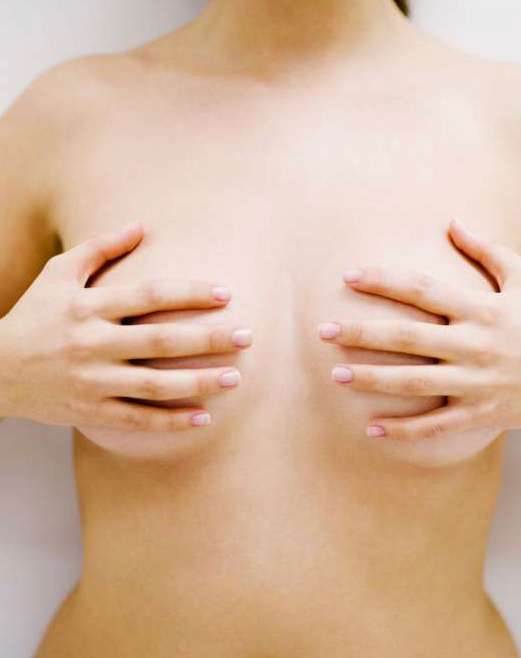 Writing in the AMA’s Medicus magazine, Dr Duncan-Smith said some of his surgical colleagues “share photos of naked bodies on bathroom floors, shots of cleavage in lingerie and other body parts at certain angles”.

Dr Duncan-Smith said the Australian Health Practitioners Regulatory Agency’s had very clear guidelines that photos needed to be clinical in nature and reflect the before-and-after results in similar setting, lighting and background.

Some experts have blamed social media influencers such as Kylie Jenner for the trend of bathroom and bedroom selfies on Instagram, presented in the guise of fashion shots.

Dr Duncan-Smith said the use of inappropriate photos by plastic surgeons had been prevalent in the Eastern States for some time and had snowballed to WA.

“The danger is that once it starts, people try to outdo one another in what they can get away with, and it gives them an advantage over those who follow a more professional and ethical course,” he said. “If you have proper clinical photos there’s less chance of creating unrealistic expectations, whereas the glamorised soft porn-type shots appeal more to emotions and body image issues.

“More people will go down the path of using these extreme shots if no one is held to task, and ultimately that will lead to more body image issues.”